What are your investment beliefs and where did they come from?

With the weekend approaching, it reminded me of catching up with some friends last week.

We were having a BBQ lunch and they were talking about some investment ideas as they have just moved over from New Zealand and were trying to understand the property and share market some more. 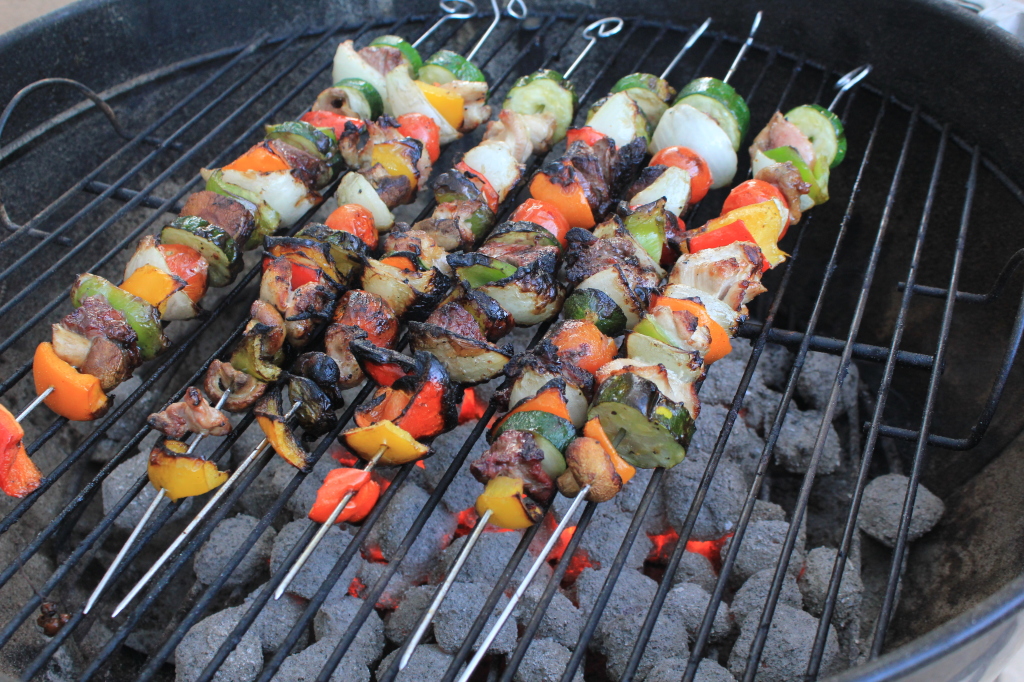 I asked them, “What are your investment beliefs?

They didn’t really know how to answer the question , but in return they asked what mine were.

Over the course of the afternoon we discussed back and forth some ideas and it prompted me to think more deeply about this.

Beliefs are ideas that we have come to rely on as being true.  Now that doesn’t necessarily mean that they are right or wrong, but we can get very defensive about our beliefs and want to hold on to them, however other beliefs are easily replaced when we are presented with new facts that we accept as true.

Take for example : The world is flat, people used to believe that and as a result it caused them act in a certain way as well as be fearful of something that could never happen – sailing off the edge of the world.

We all know that this isn’t true so we don’t believe that the world is flat. But it does raise some questions:

Click here to get access to a document I have titled : Our Investment Beliefs,  where I discuss some general investment principles that I believe.

Now that doesn’t mean they need to become your truth but I think  they are beliefs that  help us to be better investors. Let me know what you think.