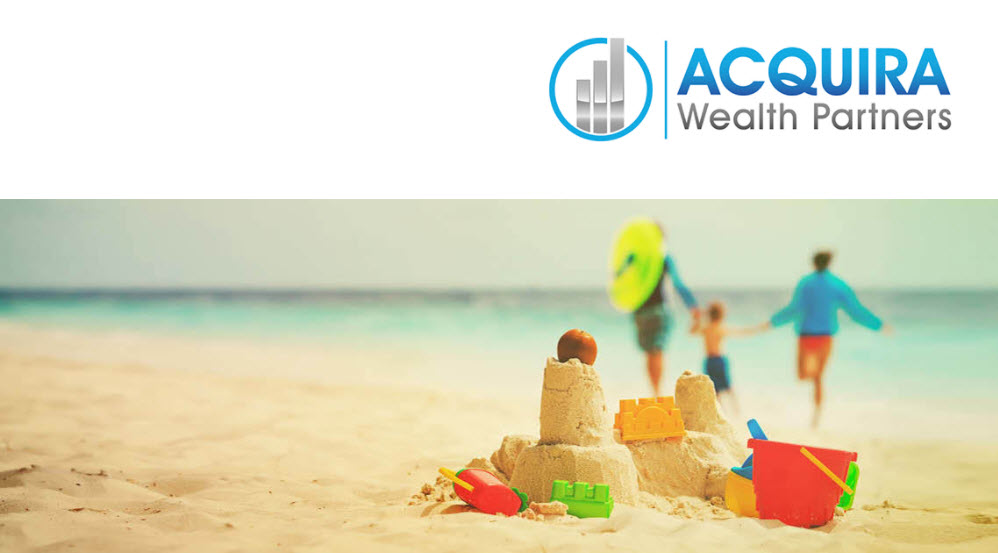 It’s December and the countdown to Christmas and the summer holidays has begun. But before we tuck into our Christmas turkey (or prawns), switch on the cricket and head for the beach, there is always work to complete and loose ends to tie up.

The Australian economy sent mixed messages in November. The Reserve Bank’s statement of monetary policy early in the month forecast economic growth will gradually pick up from the current annual rate of around 1.8 per cent to 3.5 per cent by the end of 2019. Inflation, currently 1.8 per cent, is expected to remain low and while the next movement in interest rates is likely to be up, the Reserve is in no hurry to act.

The improving economic outlook is reflected in business profits, with the NAB business conditions and profitability indices at record highs in October, at 21.1 points and 26.2 points respectively. The jobless rate also continues to fall, from 5.5 per cent to 5.4 per cent in October, the lowest since February 2013. Wage growth, however, still lags at 2.0 per cent in the year to September, only just ahead of inflation at 1.8 per cent. Consumer confidence hit a four-month high in November before easing back slightly; the ANZ/Roy Morgan consumer confidence index finished the month at 115.0 points, above its long-term average. This has yet to translate into retail sales which were up just 0.1 per cent in the September quarter while retail prices fell 0.4 per cent. The Australian dollar finished the month around US76c, up almost 6 per cent so far this year.